The Subharmonic Murmur of Black Tentacular Voids. Commentary on Nothing

We may, in a general sense, think of mysticism as a vague, impressionistic feeling of wonder or awe that may or may not involve drugs, and that may or may not involve nature hikes and generally blissing out. We can also think of mysticism as actually enabled by an overly optimistic, "gee-whiz" scientific instrumentality, in which the Earth is the divinely-sanctioned domain of the human, even and especially in the eleventh hour of climate change. Neither of these is what we mean by mysticism here. Whether it is of the political left or right, whether it is the affectivist-hippie mysticism or the eschatology-of-oil type of mysticism, in both cases mysticism is ostensibly a human-centric and human-oriented experience. Mysticism in these cases is always a union "for us" as human beings.

Something more is gained, however, by considering mysticism in its historical context. Long considered unworthy of serious scholarship, the study of mysticism and mystical writing was largely inaugurated in the 20th century by Evelyn Underhill's book Mysticism: A Study in the Nature and Development of Man's Spiritual Consciousness (1911). Underhill elucidates the logic of mystical thinking, paying particular attention to mysticism as a systematic practice, as well as to the psychology of mystical experience. As she notes, "if we may trust the reports of the mystics…they have succeeded where all others have failed, in establishing immediate communication between the spirit of man…and that 'only Reality,' that immaterial and final Being, which some philosophers call the Absolute, and most theologians call God."137 As Underhili notes, however, how this communication is established varies a great deal, from canonic statements by the Church Fathers, to anecdotes and autobiographies by spiritual laypeople, to fringe heretical insinuations of pantheism.

The Subharmonic Murmur of Black Tentacular Voids. Commentary on Nothing 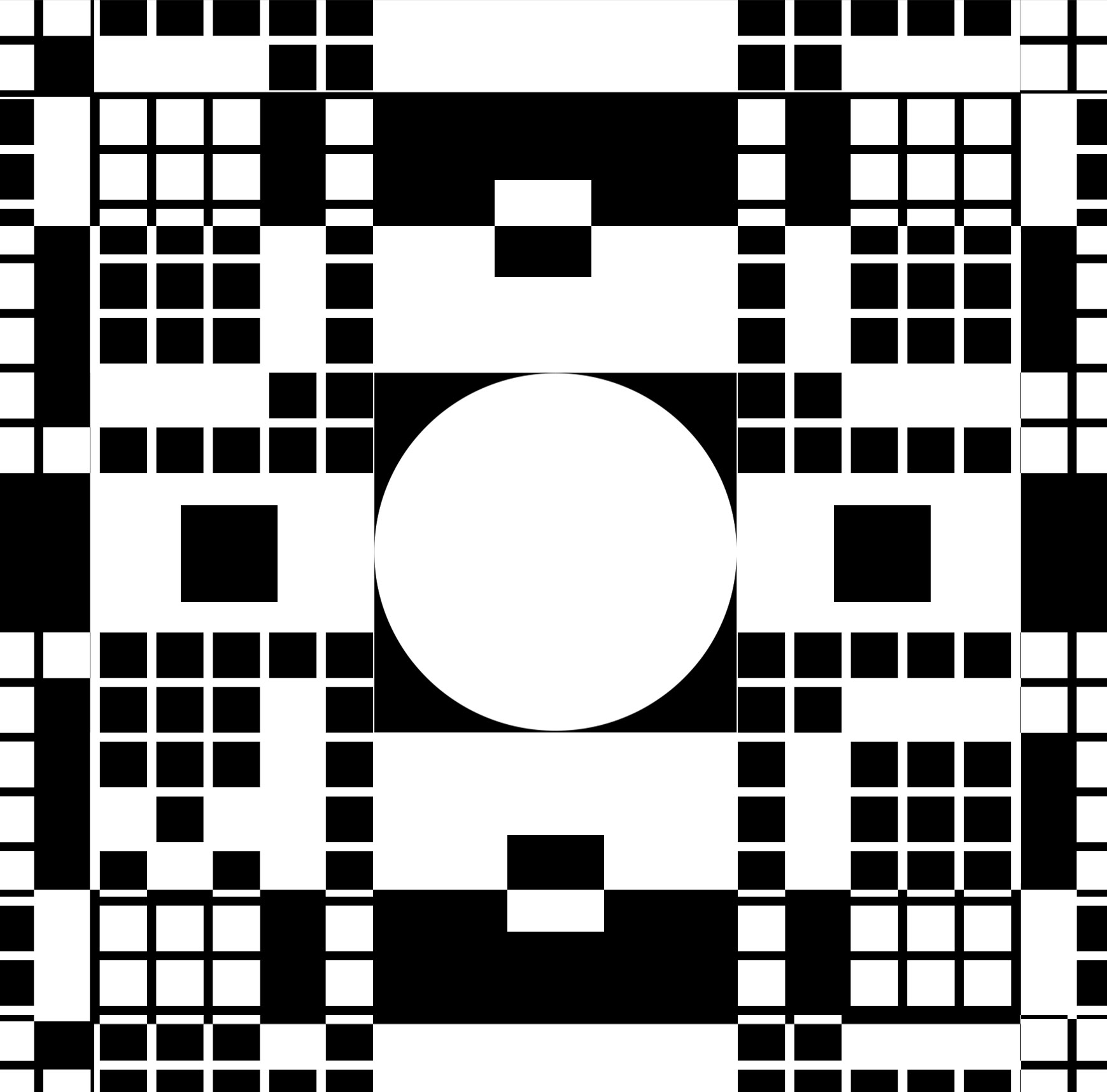 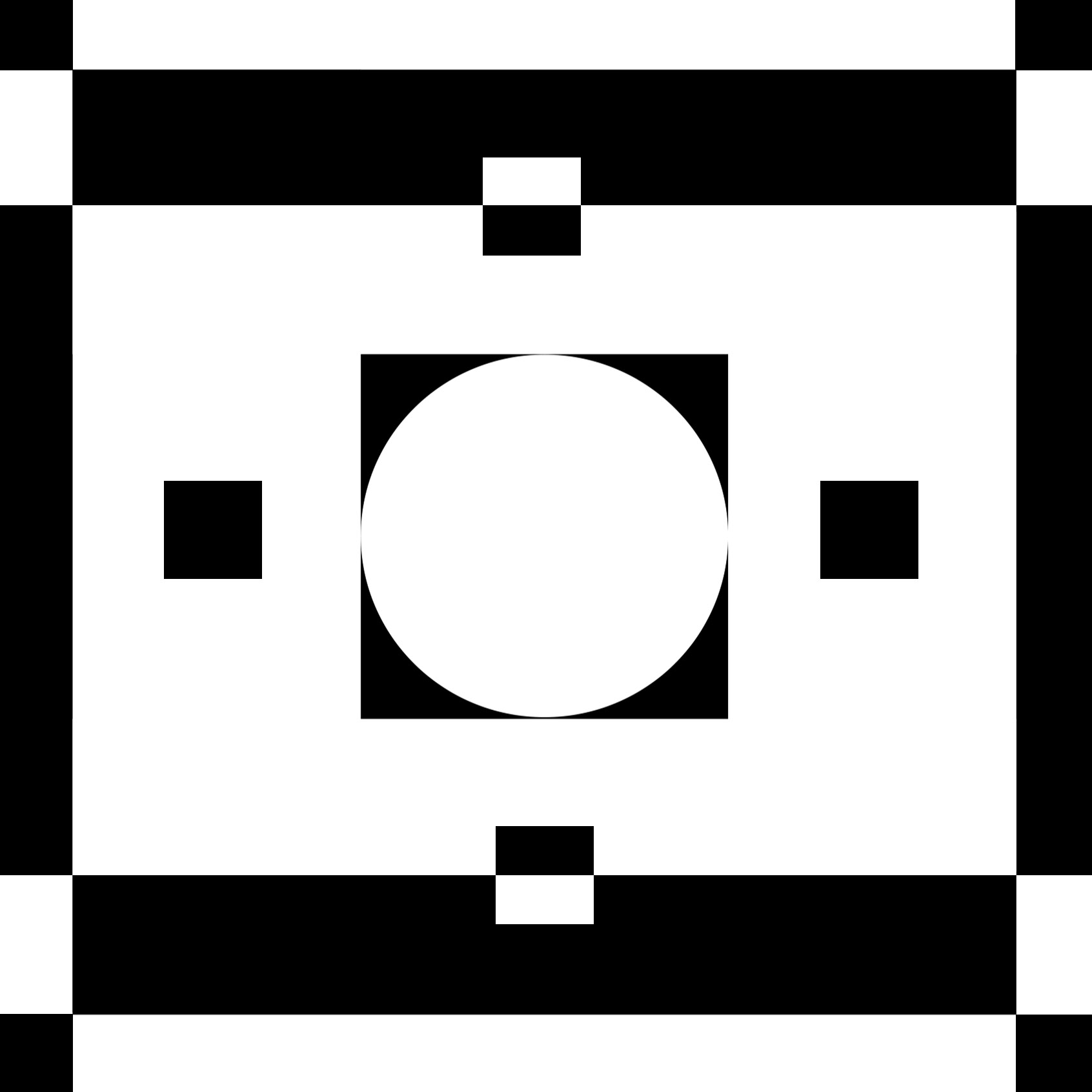